Poetry: "You Took The Last Bus Home" by Brian Bilston

Bilston runs a Morrisey parody account on Twitter. I've not seen any posts in a while but he would also post some of his poetry. This book has both Twitter length verse and longer pieces. I really enjoyed this collection but it's not something I can sit and just read, and read, and read. I suppose I cannot do that for any poetry though.

Bilston's work often has a lot of humour and playfullness. His Introduction says, "I suppose that means I shall be disapprovingly exiled to the bleak, literary island commonly known as Light Verse with the expectation that I spend the rest of my writing career complaining about how I just want to be taken seriously. Well, I don't."

Bilston plays around with format by using Venn diagrams, flowcharts, and other formats taken from office work. That work often shows up in Twitter but not as much in the book. Many poems have twist at the last line. Is that O. Henry-ish if done in a poem?

EDIT: I forgot to mention how much Bilston obviously dislikes Jeremy Clarkson and Piers Morgan. Clarkson is ridiculed several times. I presume Bilston is not a fan of Grand Tour on Amazon. 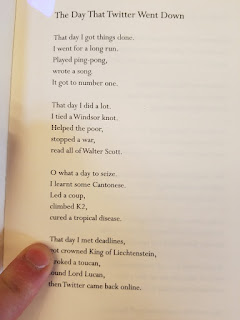 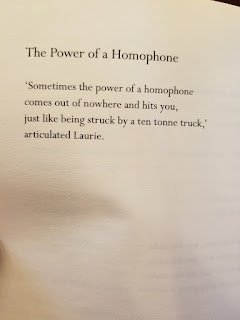 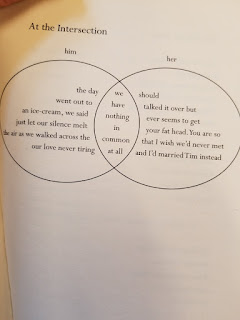 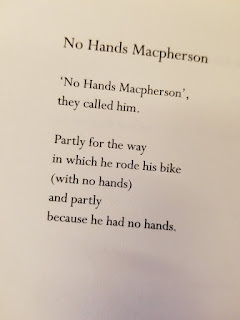 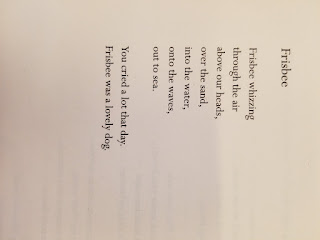 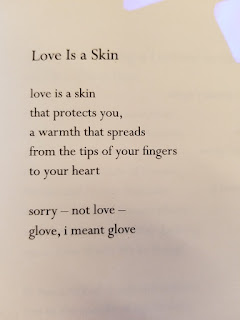 Posted by Gerard Saylor at 3:49 PM